Bid submitted to 'create a new heart' for Leyland 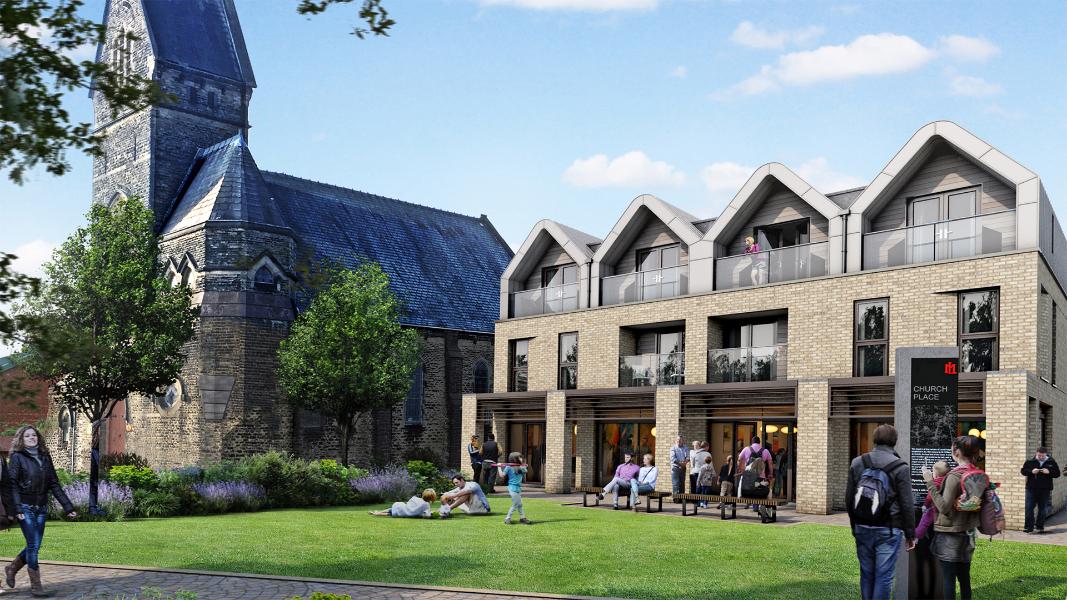 A landmark bid was submitted on 30 October to the Government's £3.6 billion Towns Fund to improve Leyland as a place to live, work and enjoy leisure time.

If successful, the town will receive up to £25 million to invest in current and new buildings to create a 'new heart' for Leyland.

The bid was issued by the Leyland Town Board, made up of local businesses and stakeholders and is supported by South Ribble Borough Council.

The proposals put forward in the bid are around three key project areas:

The proposals cover the area of Hough Lane, Chapel Brow and Stanifield Lane and include the creation of a new Market Square.

A consultation on the proposals took place in September where views were  invited from residents and businesses. Over 2,000 people responded to the consultation with an overwhelming positive feedback for the plans.

Councillor Paul Foster, Leader of South Ribble Borough Council said, "What an exciting time for Leyland. The town has had refurbishment and improvements on the cards for years and I'm so pleased that now we are seeing our ambitions come to life.

"We were already working on a new Leyland Masterplan and this fed in really well to the bid, and this will sit wonderfully with a number of other initiatives.

"I want to thank our local businesses for their continued support and all of those who contributed to the recent consultation on proposals. The input of local residents and business on the future of the town centre is vital and I hope, providing the bid is successful, that the improvements will encourage even more residents to the centre to shop local and for more businesses to set up shop in Leyland."

The vision for Leyland is a digitally connected, carbon neutral town where local enterprises thrives, skilled residents have good jobs, and communities feel connected to a newly revitalised town centre that has a distinct, retail, hospitality, leisure and cultural offer.

Leyland was invited to bid as part of the town fund along with 100 other towns across the country.

Jennifer Gadsdon of Birchall Blackburn Law, The Leyland Town Board Chair said: "I'm so pleased that  Leyland was offered this opportunity to bid for funding. The Town Board, which has considered and developed the bid was set up in January 2020 and looked at  the needs of the centre, its businesses and the wider community when drawing up the proposals and we're incredibly proud of the plans.

"The proposals will look to address the town's economic growth prospects with a focus on improved transport, digital connectivity, skills, enterprise and culture and I'm delighted to now be in a position where our bid is up for consideration.

"I'd like to thank the input and hard work from all the members of the Town Board over the last few months and I eagerly await the outcome."

The outcome of the bid is set to be revealed early next year.