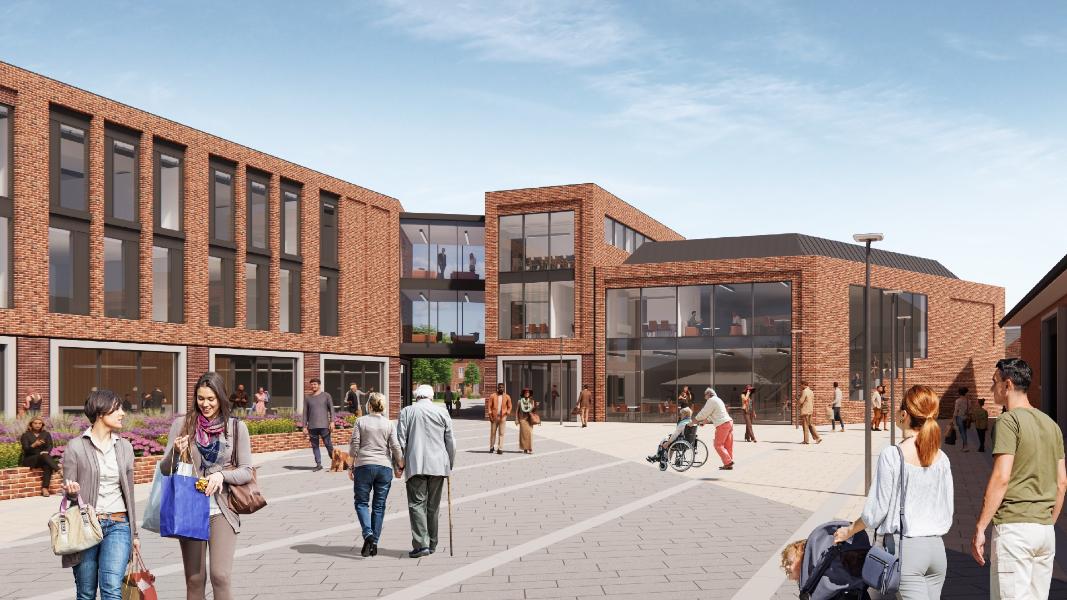 The refined plans and details of the projects going forward for Leyland Town Deal will be on show at the Civic Centre in Leyland on Thursday 12 May 1pm to 3pm and Friday 13 May 3pm to 6pm.

Everyone is invited to drop in anytime during the sessions to view the plans and discuss them with members of the project team. This exciting project will include a Leyland Market upgrade, public realm improvements, development of a new business and skills hub, new commercial buildings, and town centre living.

The architects and principal designer, Wilson Mason along with landscape and public realm architect, Lanpro will be on hand to answer any questions along with members of the South Ribble Borough Council project team.

The refined plans have been developed following an extensive consultation with businesses and residents which took place in November 2021.

Local businesses and tradespeople recently attended a Meet The Buyer event that presented the procurement opportunities that will be available during the construction period of the project schemes.

Charles Hadcock, DL, Chair of the Leyland Town Deal Board said "It is great to see Leyland Town Deal moving on to the next stage. There was a fantastic response to the last round of consultations that have resulted in the refined plans and project proposals being developed.

"I encourage everyone to come along in May to see the latest project plans for Leyland Town Deal and get involved in this once in a lifetime opportunity for Leyland town centre."

Following a successful funding bid, the business case for the Leyland Town Deal has now been submitted to Government for approval. If successful, up to £25million will be granted for the works.